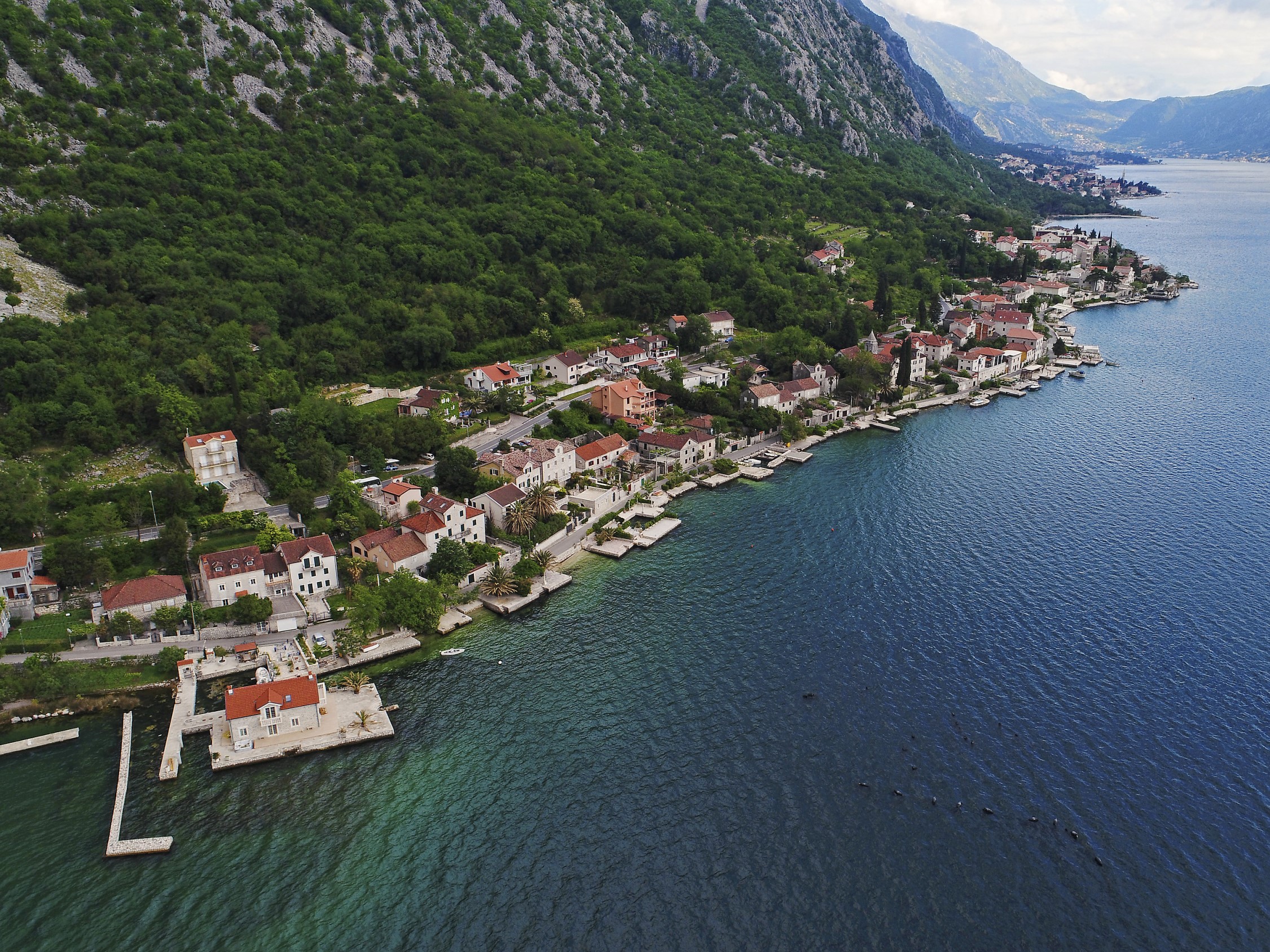 Ljuta in Serbo-Croatian means “angry”, which derives from the huge amount of water that flows ferociously into the sea after torrential rains.

The River Ljuta makes the northern frontier of Dobrota. Its source – the Eye – is the canal which this river flows from, and its depth is about 100 metres. Minimum profusion of the main source of the Ljuta River is about 100 litres per second, while the maximum one is 170 m3/sec.

This place is known for a WWII event – the burning of Ljuta – which lasted 13 days and was done by German troops. However, Ljuta has preserved its architectural appearance and type of settlement.

Likewise Dobrota, Ljuta is also known for its captains’ palaces – Ivanović, Tripković, Dabinović, Milošević –  which changed their owners but preserved their original looks, typical of 18th and 19th century.